Premiere: Lo Ira Ra (I Will Not Fear) – Betty Olivero 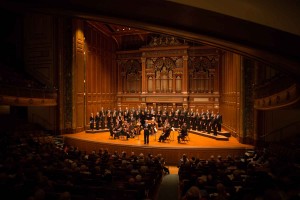 Many of Boston’s most talented musicians perform regularly with Cantata Singers. Its choru comprises singers with careers as musicians, educators, doctors, and architects. Many appear as soloists with Cantata Singers and with other highly respected organizations; some conduct other choruses and orchestras. Although many of our musicians actively perform as solo singers, they choose to sing with Cantata Singers because of the reward they find in performing music of the choral canon at the highest possible level. 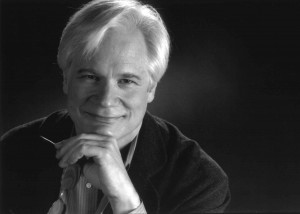 Hour of Power: Joyful Resistance and the Soul of African-American Sacred Music 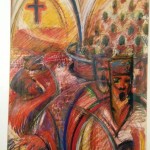 There is a core of African-American sacred music, from the spirituals of slavery to the Civil Rights songs of the mid-twentieth century, that provide a context for Christianity that highlights God’s justice and Jesus’ preference for the oppressed and the marginalized. This is the music, along with present-day songs of ‘joyful resistance,’ that is featured in the Hour of Power worship service. As musical enliveners of worship, we have the opportunity to enhance the ways in which the pipe organ, alone or in collaboration with other instruments, makes the congregation’s song more meaningful and memorable. Besides being a lot of fun, the service will prayerfully be a useful model for service playing in diverse performance practices and styles. 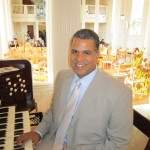