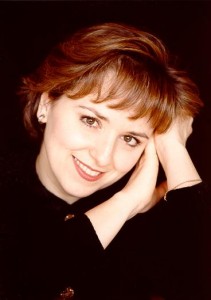 Ms. Todorovski maintains an active career as organist and harpsichordist, appearing as soloist with orchestras across Canada and at festivals in Lanaudière and elsewhere. She performs regularly in France and Italy, and has also appeared in Switzerland, Belgium, Spain, Poland, and the United States. Professor at the Montréal Conservatory of Music since 1994, she also teaches harpsichord and organ at the University of Montréal and is organist at the Church of Saint Antonin. Her critically acclaimed recordings reflect her interest in Italian music. François Tousignant of Le Devoir has written, “In Catherine Todorovski you will discover an interpreter of real flesh and blood. Startling virtuosity, a sense of phrasing to make one purr with pleasure, and an overall rightness are the qualities that set this intelligent musician apart.”