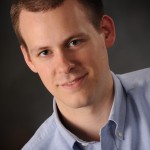 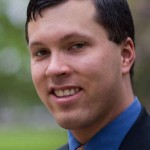 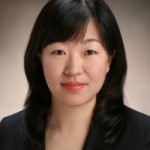 The American Guild of Organists promotes the highest level of organ performance through its National Young Artists Competition in Organ Performance (NYACOP). The competition is intended to serve as a springboard for emerging organists to develop their performance ability by participating in various demanding stages. Underwriting of expenses is provided in part by the Nita Akin Competition Fund.

The three finalists each perform the following works:

Pamela Decker: A new work commissioned for the 2014 Boston AGO Convention

The competition results, determined by a panel of three distinguished jurors, will be announced soon after the performance round concludes.

Those in the audience who hear the entirety of the competition round will be invited to vote for the “Audience Prize,” a $1,000 cash award presented to the competitor who earns the most votes from the assembly.